Hypnosis is a completely natural phenomenon, a pleasant and relaxed state. It can easily be explained by an altered state of consciousness, in which the external world is perceived less important, and an inner focusing takes place. During hypnosis, we humans are neither paralyzed, helpless, or do anything contrary to our will, ethics or morals. Most are daily in hypnosis for example during daydreaming, reading a captivating book or falling asleep for the night (between wakefulness and sleep).

For ease of changing thoughts and behaviors are the subconscious new directives in the form of suggestions and positive messages.
A suggestion in this case is an idea or suggestion that uncritically and favorably accepted by the client under hypnosis. The intention is to change negative emotions, values, attitudes and habits which the client finds problematic, to replace them with new positive habits instead. By creating positive images of the subconscious mind can be a new and better behavior emerge. 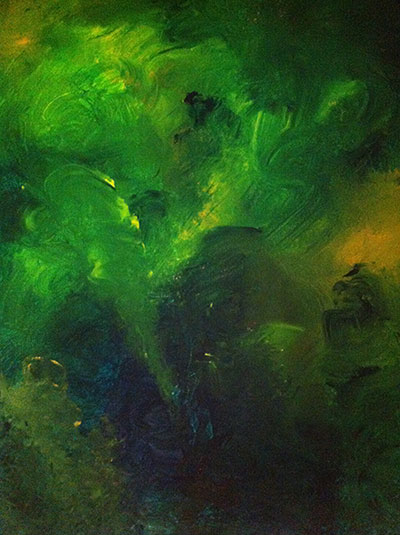 Hypno analysis used to find the causes of emotional problems, which may be expressed in the form of low self-esteem, phobias, migraines, anxiety, anorexia, abnormal obesity, sexual problems, alcoholism and many other problems.
It all is based on the law of cause and the effect of each symptom (effect) must have a cause. By exposing this or these reasons, also releases the symptoms. There is no reason anymore, it can not be any effect (symptoms).

Through the subconscious mind, it is also possible to access past lives. By finding the causes of physical or mental problems that originate in the "past life", can lead to the realization that the problem will fade.
It is also possible to follow several past lives, and thus follow a common thread which shows a certain behavior or pattern. It then becomes easier to understand and thus change the behavior or pattern in the present life.

Did you know that Beeyond has a newsletter?